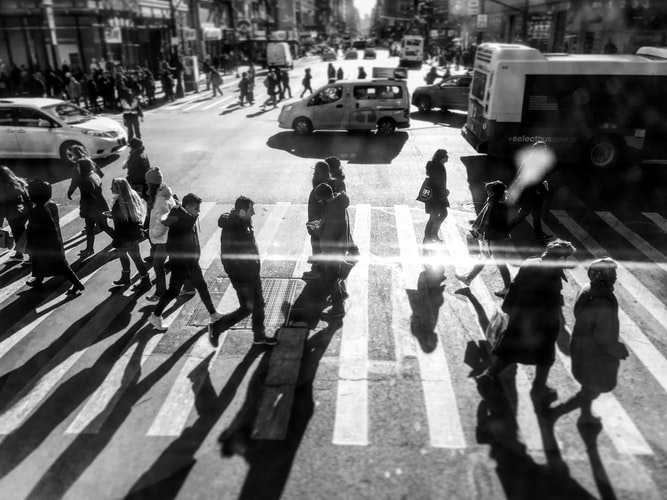 This research paper assessed the improvements and the remaining challenges in the implementation of the EU Anti-Trafficking Directive with a dual-focus on migration and gender in 27 EU Member States. Contribution to the study was also provided by the Diversity Development Group research team.

c) Member States have been making efforts to comply with the prevention related clauses of Directive with varying levels of success, however, data is not always available to certify what progress has been made, including in relation to gender and migration.

d) Member States challenges on identifying victims in international protection procedures and monitoring identified THB victims among asylum seekers, as well as providing needed protection. Asylum seekers’ fear to report exploitation remains because of fear of insecurity of residence and penalization by the state.

e) The needs of victims are not sufficiently addressed yet, in particular the needs of migrants with an irregular status and children. THB victims – including children, often in the context of migration – are still prosecuted and punished by Member States for offences which they were forced to commit. With low rates of prosecution and conviction among THB offenders, a strong sense of injustice can be created, leading also to secondary victimization.